This event is now fully booked!

At this annual conference, the British Commission supports emerging scholars who wish to share their work in a supportive environment and build relations with other maritime historians. We encourage applications from research degree students and warmly encourage participation by independent scholars. Contributions can address all aspects of maritime history in its broadest sense.

It is held in the spring of each year, and the location moves around Britain, as the conference is hosted by a variety of universities and museums and is sponsored by the Society for Nautical Research.

The BCMH, invites you to join us for the twenty-sixth conference for new researchers. The event will be held virtually for the first time via Zoom and is now fully booked.

The Conference gives new researchers a unique opportunity to present their work in a constructive and supportive environment and build relations with other maritime historians. This year it is wholly on-line and free to everyone with an interest in this subject.

Doing Maritime History in the Age of Covid-19

Dr James Davey (University of Exeter) and Dr Richard Blakemore (University of Reading) will lead a discussion with leading maritime historians on the practical and methodological challenges – and opportunities – prompted by the Covid-19 pandemic. It will consider the impact on scholars, how we might mitigate against the continued limited access to archives, and how the last 12 months might shape the future of the discipline. Joining them will be Dr Sara Caputo (University of Cambridge), Dr David Morgan-Owen (Kings College London) and Professor Ruth Schilling (Deutches Schiffartes Museum, University of Bremen, and Carl von Ossietzky University, Oldenburg).)

Peter Phillipson, (University of Hull)
Pioneering quality assurance and risk mitigation: the contribution of Lloyd’s Register to improvements in the safety of merchant shipping, 1834-1881

Mark Hoskin, (Greenwich University)
The lifespan of English shipping to Asia in the 17th century

Jeremy Young (University of South Brittany, France)
Forced to serve, a comparative study of the manning of the war fleets in France and Great-Britain

Suzanne Marie Taylor (Birkbeck, University of London)
A Little Ship with a big anniversary: Honouring M.L.286-Eothen, in the 80th Anniversary of Operation Dynamo

Efstathia Dorovitsa (University of Hull)
Tracing the Norwegian Ice Trade in North and Northwestern France 1870-1920: Reception, Controversies and The Politics of the Trade

This free on-line conference featuring new research in maritime history is open to everyone interested in the subject.

The 2020 new researchers due to take place at Chatham Historic Dockyard had to be postponed, we hope to invite you to a physical conference again later in 2021.

For more information about the Conference, please write to our New Researchers Coordinator.

The Commission supports a clear Code of Conduct during its events. 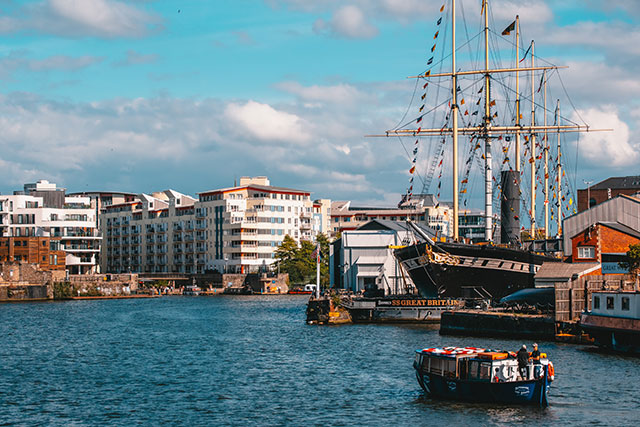 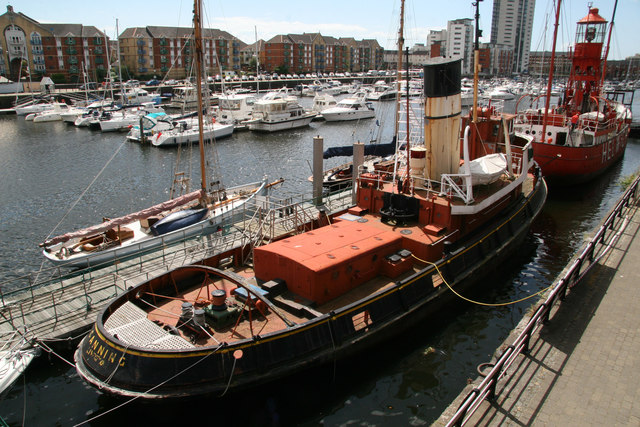