Announcing the winner of the John Armstrong Prize 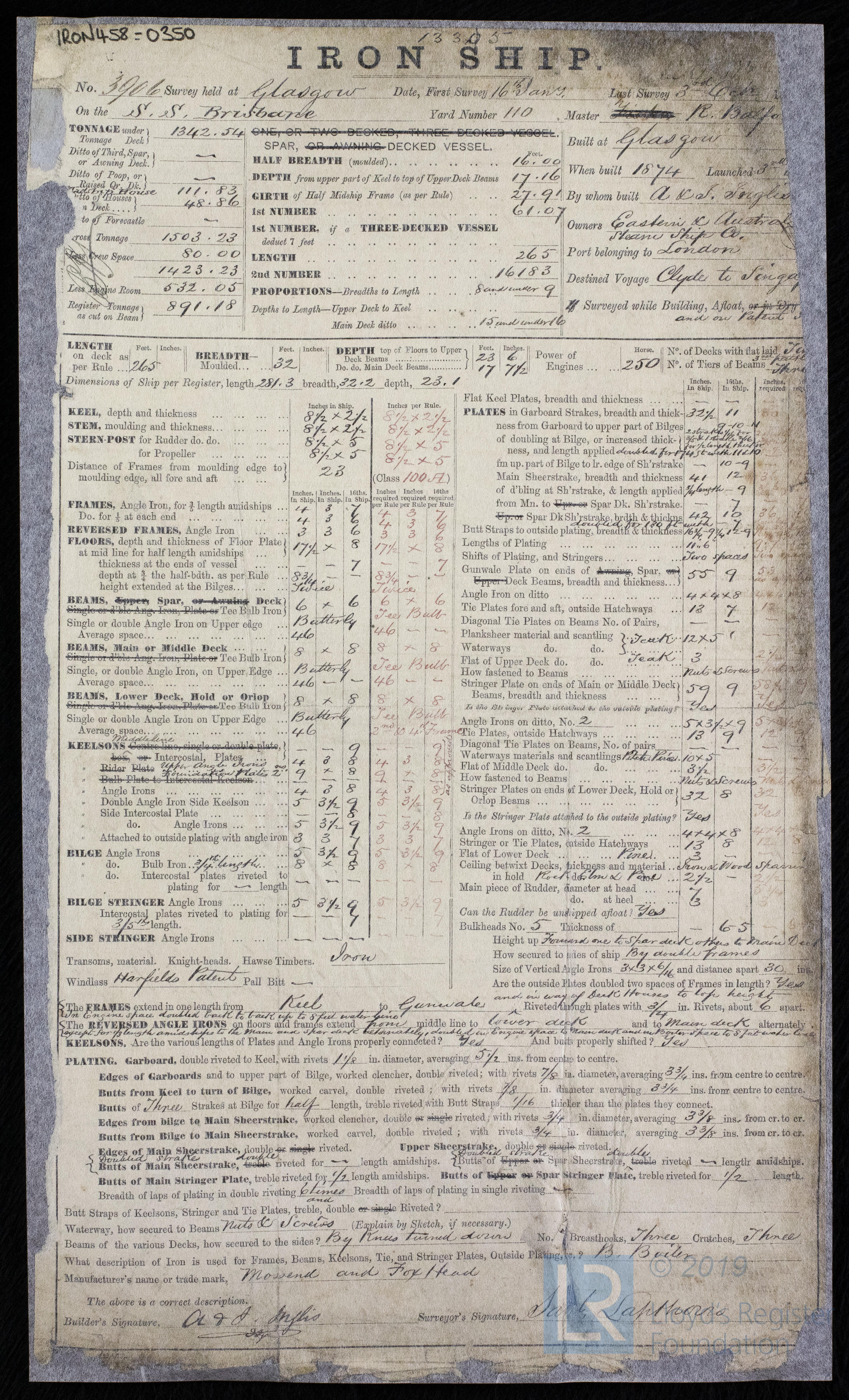 The British Commission for Maritime History (BCMH) is pleased to announce that this year's John Armstrong Prize (for articles published in 2019) has been awarded to Dr Nicholas Guoth for his paper ‘Advancing trade with China: the Eastern and Australian Mail Steam Company and the 1873 Mail Contract’, International Journal of Maritime History, volume 31, No. 2, May 2019.

Unanimously declared the winner by the three judges, Nicholas’ paper discusses how after winning a Queensland Government mail contract in 1873, the newly-formed Eastern and Australian Steamship Company established the first regular and reliable cargo, passenger and mail service from China to eastern Australian ports through the Torres Strait. He argues that, by using a quicker and more direct route than those of established lines, the company had a positive effect on the development of Australia’s trading relations with China.

The annual prize of £250 commemorates the career of John Armstrong, a BCMH founder. It is awarded annually for a paper published in a peer-reviewed, English language journal whose subject is broadly in line with John’s research interests. John’s field was essentially maritime economic history, but nominations are welcomed for articles within the broad field of merchant ships and the shipping industry in the 19th and 20th centuries.

The BCMH offers its congratulations to Nicholas, and reiterates the Commission’s thanks to the estate of Professor John Armstrong for generously funding the prize, and also to the trustees and fellows of the BCMH who assessed the entries.

Nominations for papers published in 2020, are invited from journal editors, authors and other interested parties.

Nominations close at the end of March 2021. Please send an electronic copy of the submitted article to the BCMH Treasurer, Roy Fenton